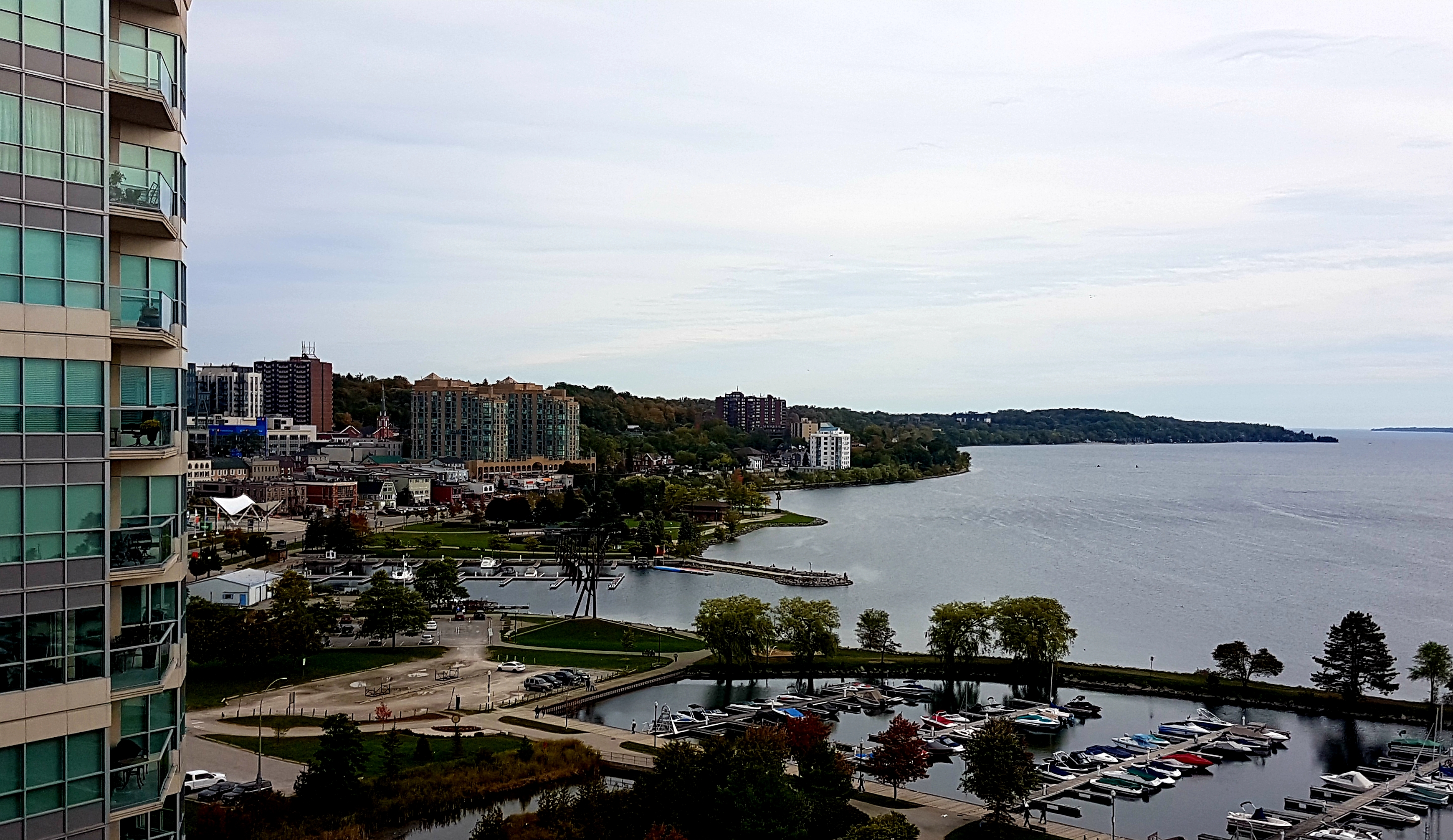 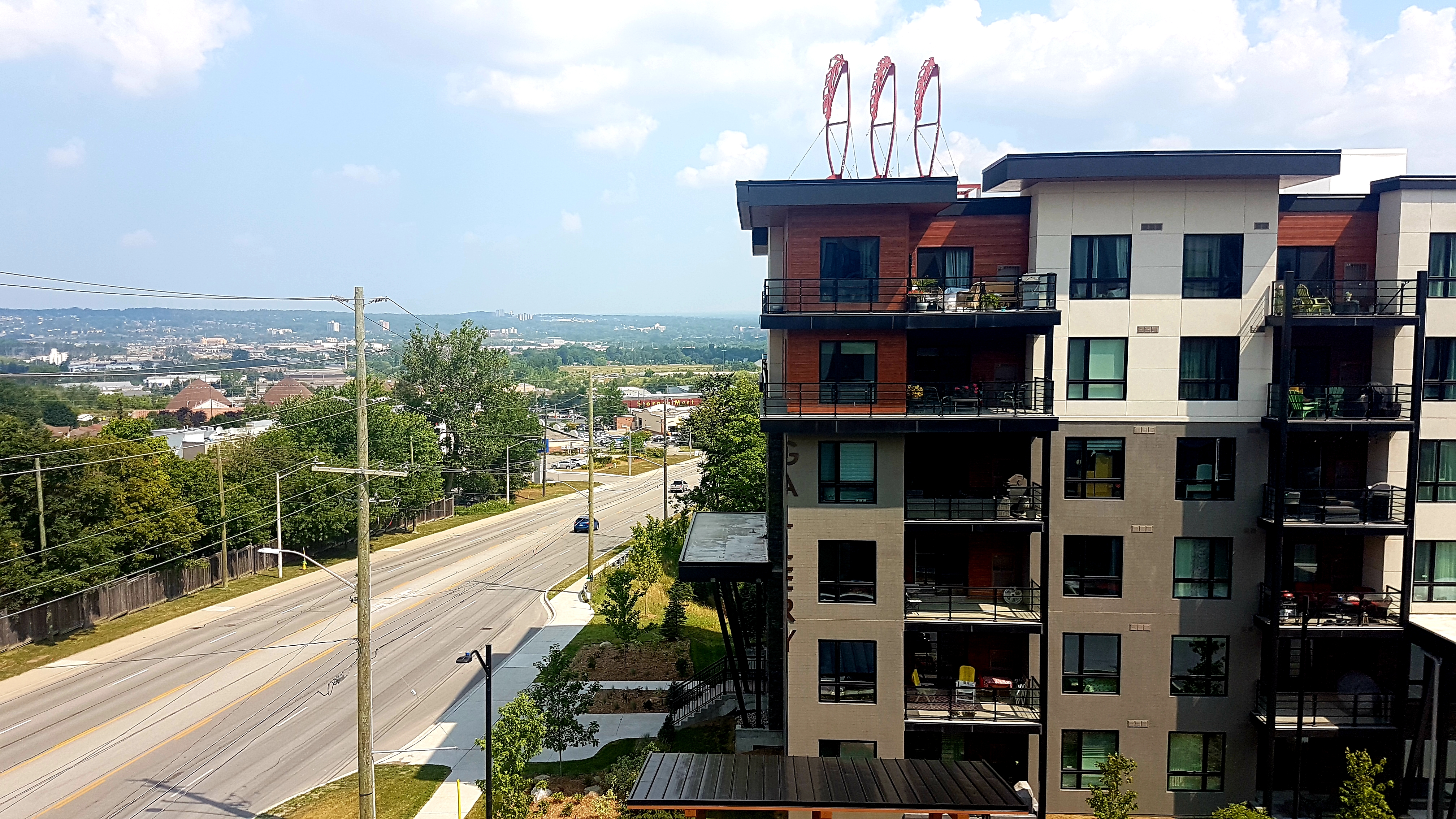 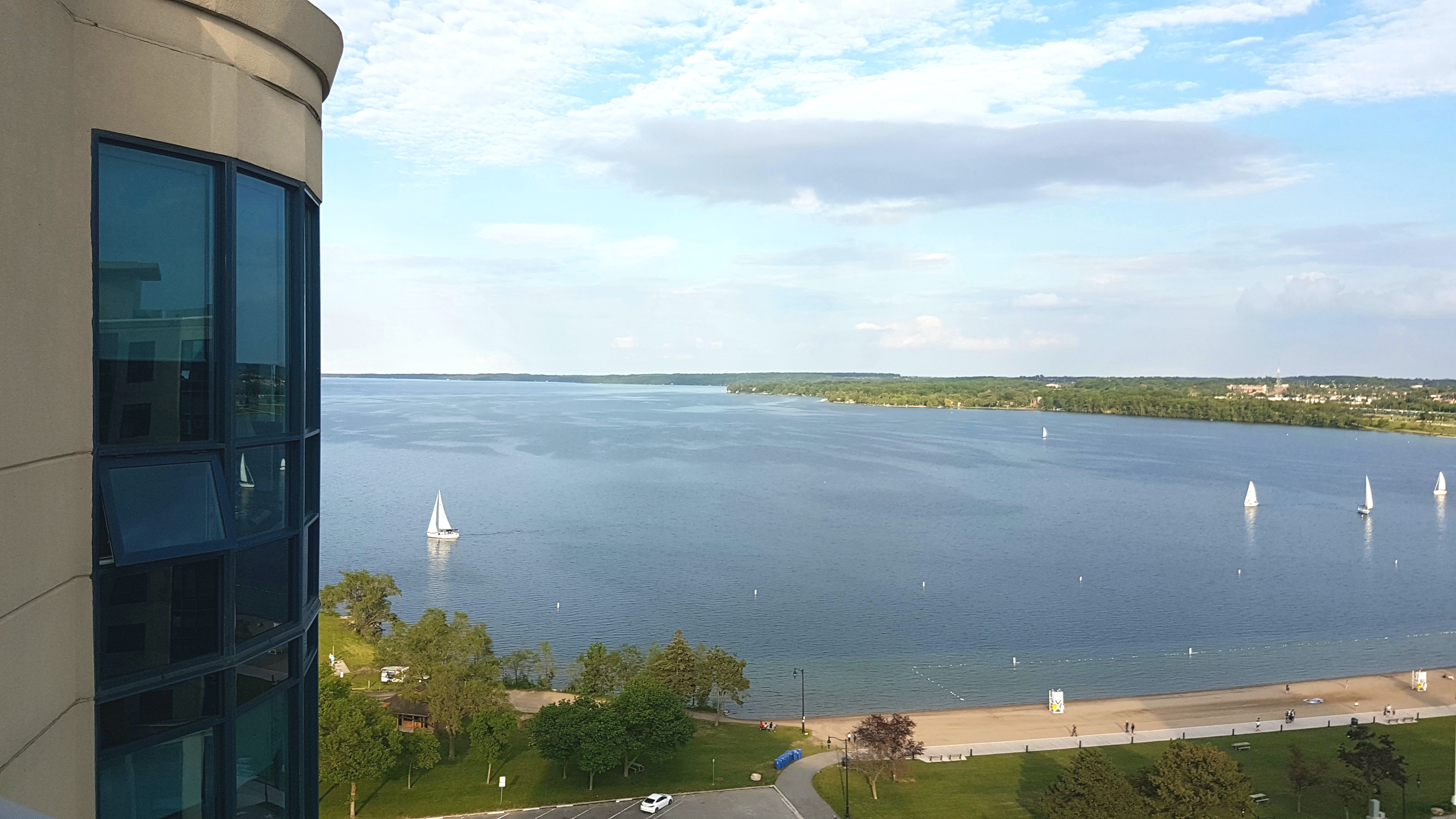 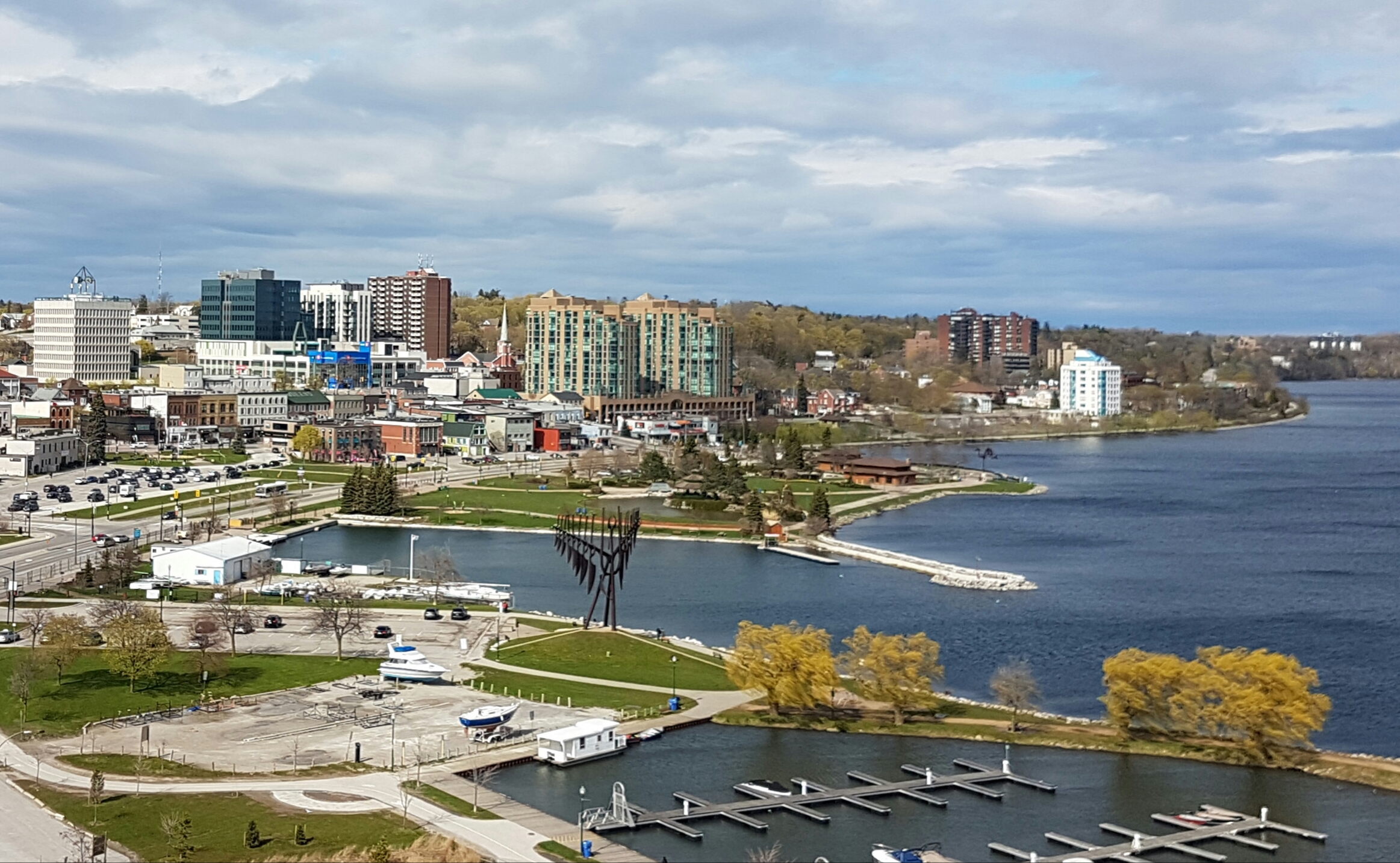 The spring real estate market has arrived in Barrie and condominium sales are up! A total of 48 condo units were sold in April, which was more than half that was sold during the whole first quarter of the year. The nice weather is here to stay and hopefully the buyers are too.   Both the average and median sale prices for condo apartments had double digit increases from April which caused bot...Read More 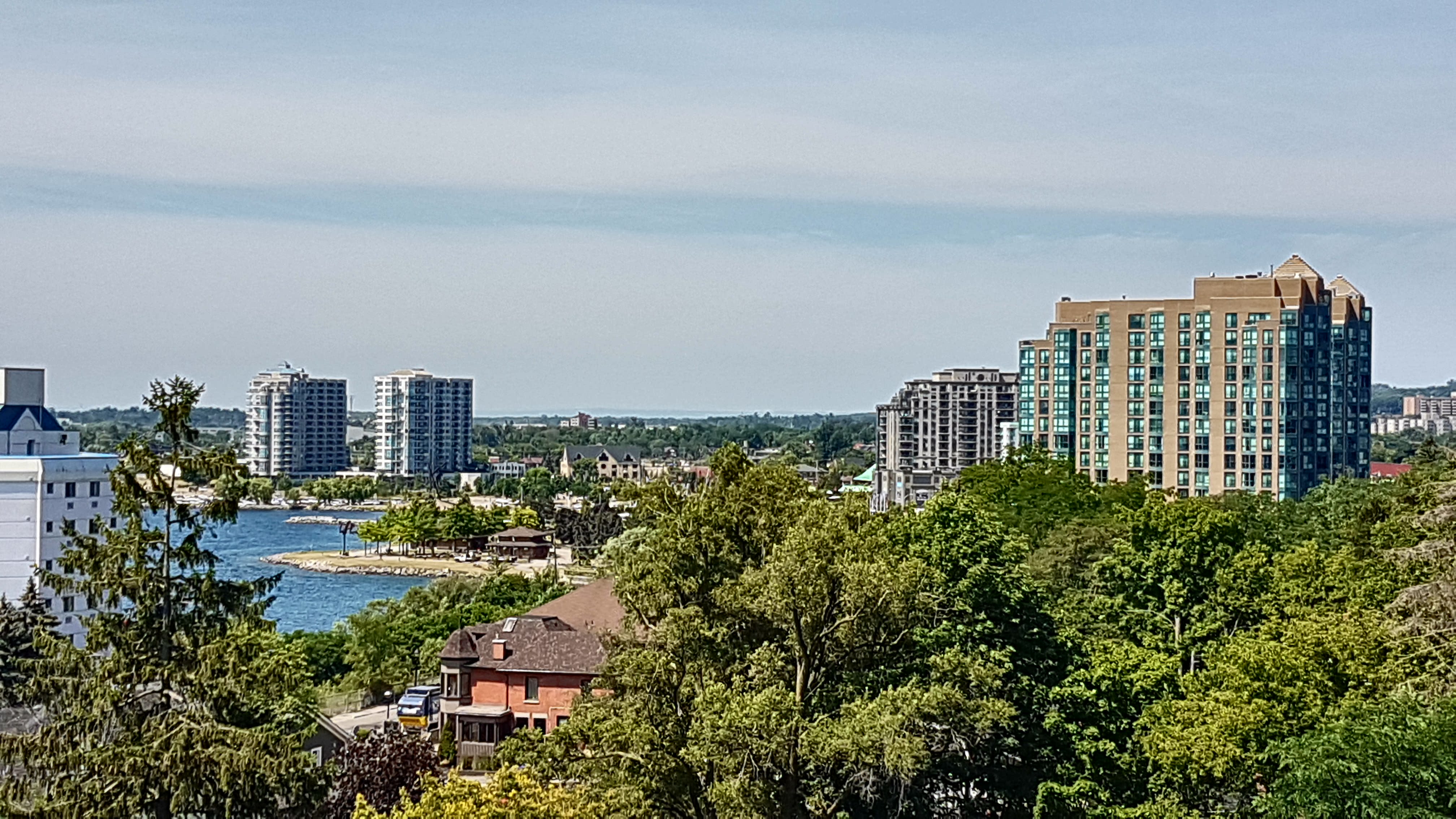 With temperatures in Barrie getting warmer, more buyers are out actively looking at properties. Open houses are busier and showings are starting to pick up as we move into the spring market.   The Barrie condo market was quite active in the first quarter with a total of 73 condo units sold. Although Barrie has been experiencing a fast pace market in 2019 compared to 2018 (55 units sol...Read More 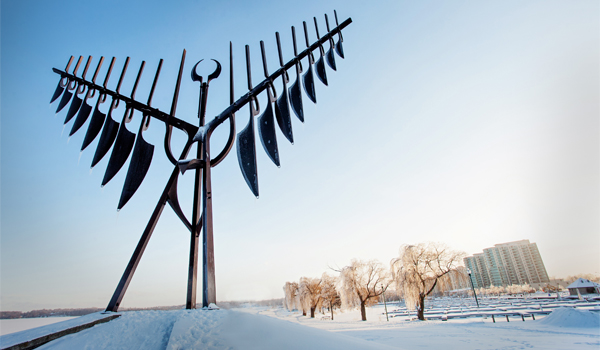 Despite the cold weather, snow and wind storms last month, people were buying condos in Barrie. The average days on market for both condo apartments and condo townhouses decreased by 10 days from January and the average sale price for both types of condominiums increased. These are the two main signs of a market starting to pick up.   Sellers that are putting the time and effort into staging ...Read More 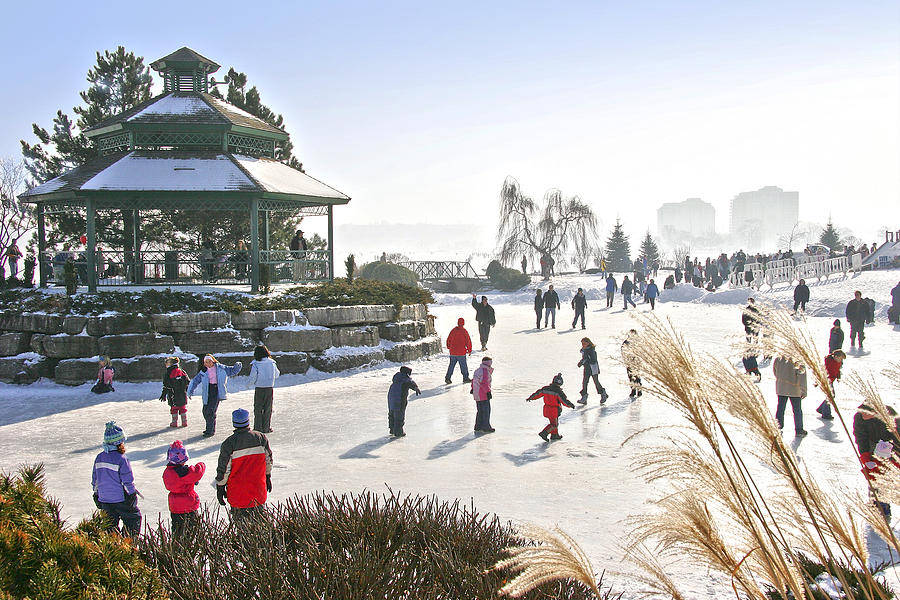 Condo sales are up for the Barrie condo market. There was almost double the number of condo apartments sold last month than in January 2018 and five times the condo townhouses. Buyers clearly started 2019 with a plan to purchase.   The average sale price for a condo apartment in January was $363,087 with units selling for 97% of their original list price. Condo townhouses were selling...Read More

It was a slow market in 2018 for Barrie condos. Inventory kept growing as we approached the second quarter of the year and buyer demand remained the same. This caused the condo market to shift into a buyer’s market, which was a complete 180 from 2017.   It took quite some time for sellers to adjust their mindset and accept the new market Barrie was being faced with. Listing stra...Read More